Peter Kitchell was born in 1950 in Cambridge, MA to architect/ artist parents. He was encouraged to paint at a very young age and began his formal training at the Modern Art and DeYoung Museums in San Francisco at the age of five. While continuing his education at San Francisco Art Institute and California College of Arts and Crafts, Peter and his friends built a light show company which played the Fillmore and the Avalon Ballrooms, accompanying groups from the ‘Righteous Brothers’ to ‘Big Brother and the Holding Company’. 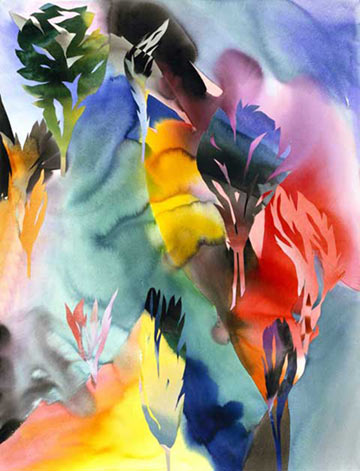 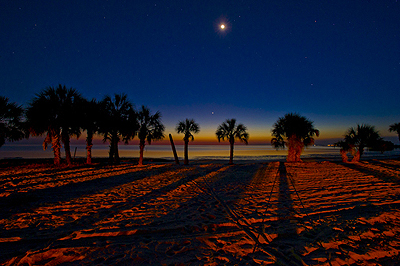 In the late 60’s, with traditional structure falling apart in American and European colleges, Peter set out looking for primal culture. It was winter and he headed for North Africa, arriving in Morocco and crossing into Algeria, then traveling down through Niger, across the Sahara to the Savannah and Gold Coast. A year later, sick and very thin, he headed back up through the Western Sahara and on to Portugal. As a daily ritual he drew or painted the people and landscape. Language being a problem, these drawings and paintings were often his only means of communication. He lived among the Berber tribes, with devout Moslems and ancient matriarchal societies, all the while painting the pieces that would become part of his first solo show back in the Bay Area in the beginning of the 70’s.