Mario Andres Robinson was born in Altus, Oklahoma – where he resided with his family before relocating to New Jersey at the age of twelve. His artistic gift was discovered by a fifth grade teacher and a creative explosion was sparked in the pre-teen. Robinson studied at the prestigious Pratt Institute in Brooklyn, New York.
The work of Mario Andres Robinson fits squarely within the tradition of American painting. Robinson’s finished works bear a close affinity to the masters of the realist tradition, Andrew Wyeth and Thomas Eakins. Containing few references to modern life, Robinson’s work has a timeless and universal quality and exhibits a turn- of- the- century aesthetic. The images he chooses, which refer to a bygone era where solitude and reflection were abundant, also provoke frequent allusions to the paintings of Winslow Homer and Edward Hopper. 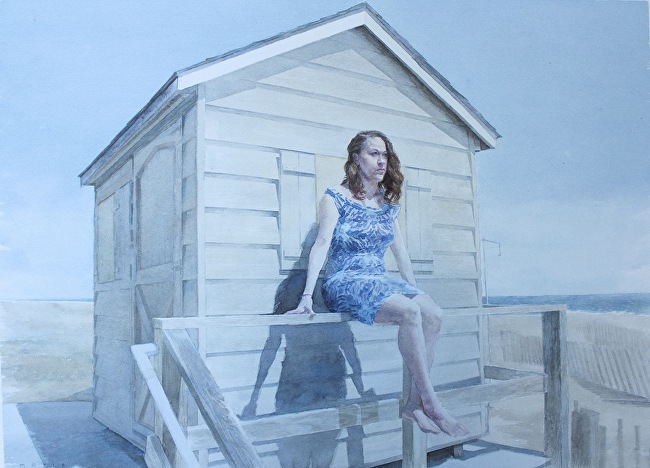 Beginning in 1994, Robinson’s work began to extensively incorporate rural subjects primarily located in Alabama. Each subject is very personal for the artist in both selection and execution. As the work progresses, his relationship with the sitter develops and a uniquely personal story begins to evolve. Robinson frequently depicts subjects framed within the context of their daily lives. The underlying narrative counters sentimentality and serves as the underpinning for his figurative images. 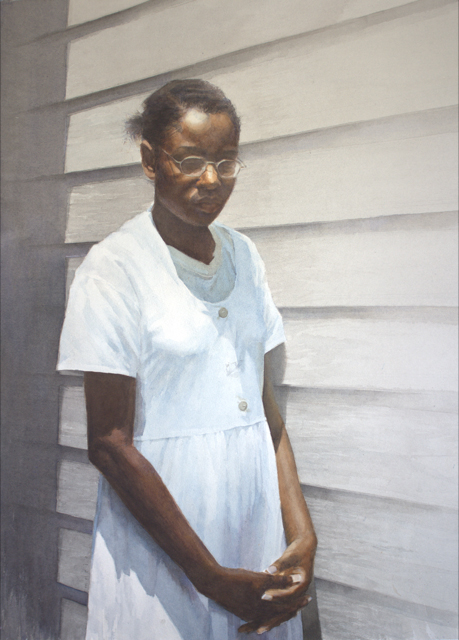 Mario Andres Robinson is an Exhibiting Artist Member (EAM) of The National Arts Club, The Salmagundi Club, NY and a Signature member of The Pastel Society of America. He is considered a Living Master by The Art Renewal Center. His work has been featured several times in The Artist’s Magazine, The Pastel Journal, Watercolor Magic, Fine Art Connoisseur, American Art Collector and on the cover of American Artist magazine. In the February 2006 issue of The Artist’s Magazine, Mario was selected as one of the top 20 realists under the age of 40. Robinson is the author of Lessons in Realistic Watercolor (Monacelli Press).

Robinson’s work is widely collected by private and public collectors.

“Master Watercolor Artist Mario Andres Robinson – Painting in Paradise – the Figure and Portrait in Watercolor”
– Workshop at the Casa – March 30 to April 6, 2019
Click to see details of this Workshop