Join renown watercolor artist and sought after instructor, Paul Jackson for his first workshop with us at Casa de los Artistas

Paul Jackson is a classically trained American watercolorist and filmmaker with a Master’s degree in painting and illustration. His passion for discovery and adventure has fueled his inspiration and art career for more than 30 years. His deep portfolio of watercolors tells tales of a life lived out loud and in full color. 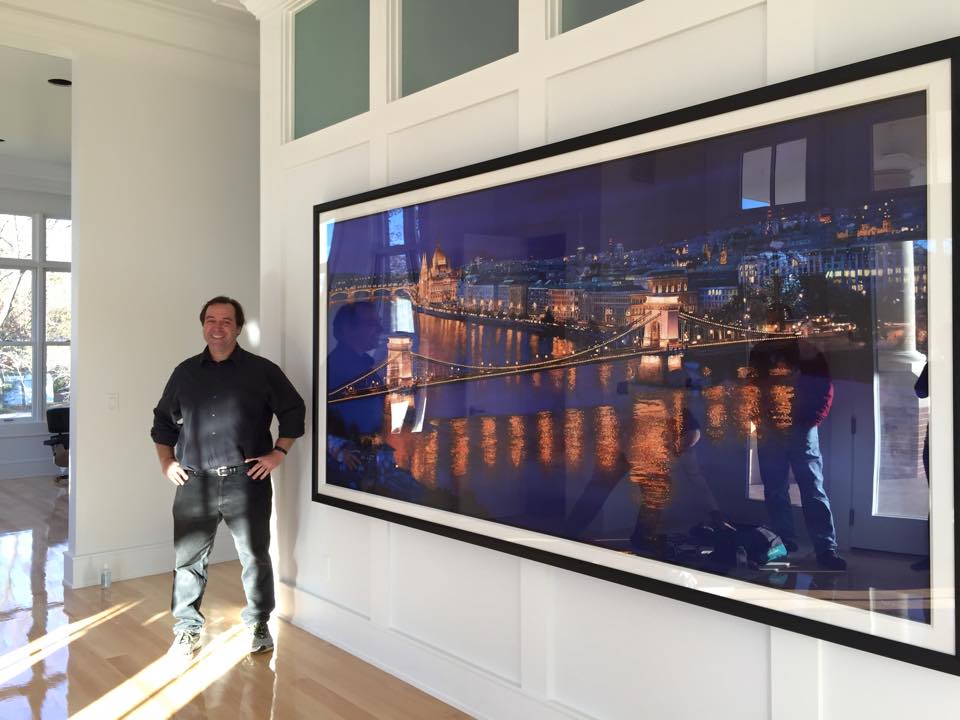 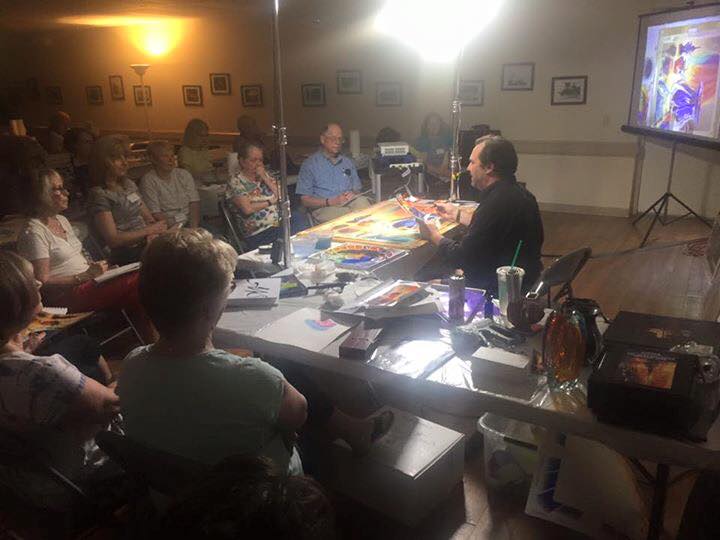 Jackson is also a highly sought-after teacher and public speaker, conducting workshops and performances across the United States and around the world. His infectious passion for art, vast knowledge of the medium and energetic teaching style make his workshops engaging, informative and entertaining.

Paul designed the Missouri State Commemorative Quarter for the US Mint, has painted portraits for Presidents, Governors and Supreme Court Justices, was the Grand Prize winner in the Paint Your Way to Pariscompetition and has been featured as one of the Master Painters of the World in International Artists Magazine. Other media featuring Jackson’s work include the Artist’s Magazine, American Artist, Watercolor magazine, Watercolor Magic, Watercolor Artist, Forbes Magazine, The New York Times, The Wall Street Journal, the Washington Post, NPR, CBS News. 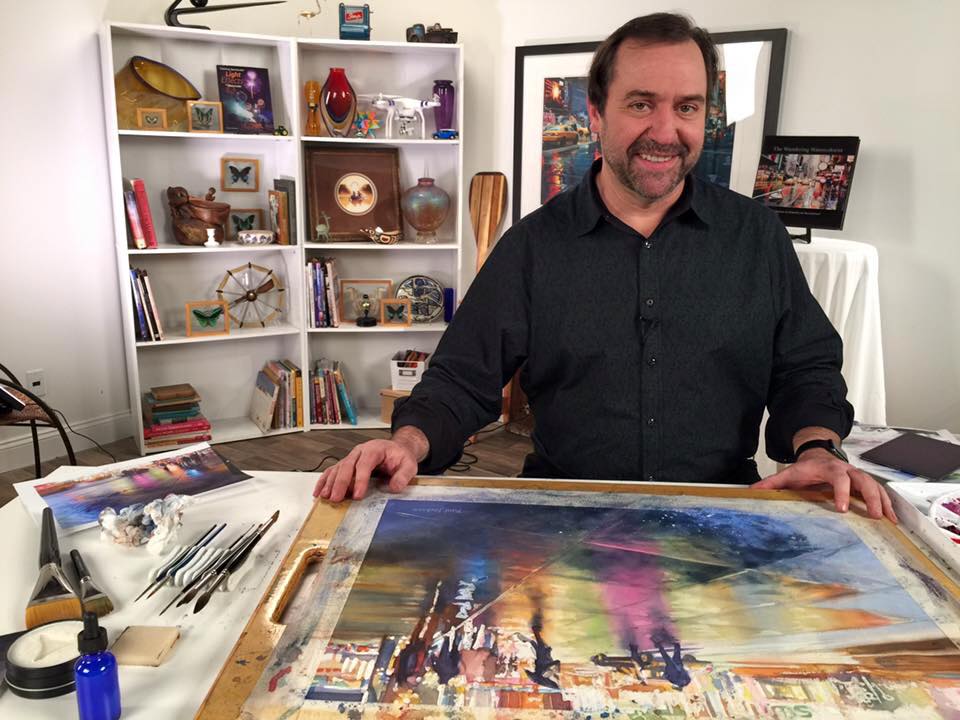 Paul Jackson is the author of Painting Spectacular Light Effects in Watercolor, 2000 North Light Books and The Wandering Watercolorist, 2013 Chameleon Press. He travels with his wife and muse, Marla. Their home studio, “the Avalanche Ranch” is in Columbia, Missouri.

“Luminosity” on the Playa with
Paul Jackson
at Casa de Los Artistas – Mexico
March 26 – April 2, 2022
Click to see details of this Workshop

To learn more about Paul Jackson visit his website:
www.PaulJackson.com